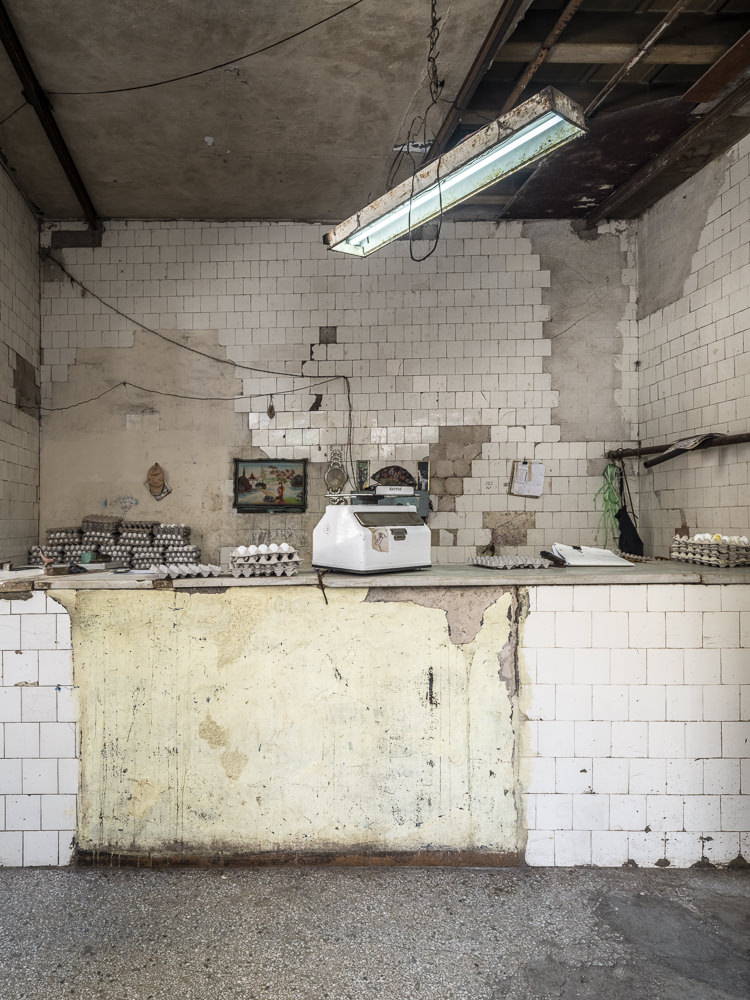 Matthew Welch is a Los Angeles based photographer who has resided variously in New York, London and Sweden. With his wife Monica, he's also the founder of Pacific Coast Gallery. When not roaming the world shooting FLOWs and MEGAs, he's shot advertising campaigns for clients like Kodak and Match.com. He started shooting as a kid in the late 70's using his Dad's old Olympus Pen-F half frame cameras and developing the black & white film in a homemade darkroom in his basement. He began his photographic career in the late 80’s shooting concert photos for various indie bands like Jawbox and Fugazi and also SPIN Magazine. He worked with Kodak in the mid 90's, and was an early pioneer launching digital photography with Kodak, back when advanced digital cameras were 1 megapixel.

He studied photography and psychology and has degrees from Harvard and Georgetown. While at Georgetown, he was a teaching assistant to Dr. Dave Carter, and worked with Professor Carter to develop the Psychology & Photography curriculum. This study of the psychological aspects of photography influences his work to this day.

Matthew rides a '76 BMW R90/6 and has been known to enjoy a little tequila every now and then...Given a choice, he'd rather be on a dusty road with his camera and his motorcycle, sleeping under the stars, ready to shoot a Flow.

Matthew's book of Flows, Just Another Day, was published in 6 languages and, at almost 40,000 copies, the first edition was one of the most widely read photo books in the world when it was published. He's currently working on the second edition.

I used to travel with a to-do list. I guess I had been conditioned. I began my professional life working on Madison Avenue in New York, and my days were ruled by my long list of tasks. Pretty sad.

After five years of this, I decided to go traveling with my camera, my Lonely Planet and little else. Off the grid - Cambodia, Vietnam, Borneo etc. A real change of scenery as they say. A chance to unwind and take some different kind of photos. But along the way I noticed something odd. My ‘adventure’ travel didn’t actually feel that adventurous. Turns out I took my to-do lists with me. I began noticing I had a slavish devotion to the Lonely Planet. 10 things to do each day. Up at sunrise to shoot some landscapes in the early morning light. Then the market. Breakfast here with the best Pho. Then to this temple with the biggest Buddha, this museum with the oldest paintings, this tomb of this great leader. Lunch here - Lonely Planet approved! Get a visa there. Rush to the park to watch the sunset, dinner with some new friends, then to the water puppet theatre after dinner. Drinks with other backpackers. Drinks with some locals. Back to the hotel. Wash, rinse, repeat. Adventure travel by the numbers.

Was this just who I was? Could I not slow down and shake the New Yorker in me? Or...Maybe there was nothing wrong with this? What the hell. Who knows when you’ll be back in Phnom Penh, right? Pack it all in. This is how Americans travel, after all. It's no coincidence that the New York Times has a travel column called “[Insert City] in 36 Hours”. Here’s ten things to do in a day and a half. Go! It reminds me of the old Seinfeld joke about the Sunday Times – just what I need on my day off, 200 pages of stuff I don’t know, arriving at my doorstep first thing in the morning. One day in Hoi An it finally changed. It was kind of a Forrest Gump moment - I just decided to stop running. I can’t really say why. Like most other days, I had a list and I was on schedule. My to-do list for the afternoon involved visiting Duc An’s House and then shooting the Japanese Covered Bridge from 1593.

On the way to the bridge, as I stood taking some shots of a crumbling building in the early afternoon sun, a stream of kids coming home from school began to flow by. Young boys in their blue shorts and white shirts. Young girls on bikes in their blue and pink school dresses. Incredible. Cotton candy on bikes. Straight from Vietnamese-postcard-shoot central casting.

Rather than shoot the buildings, I decided to sit down and shoot the passers-by. To shoot the day as it flowed past. I sat on the street and shot one roll of film. 36 shots without moving my camera. A girl walking home from school. The same girl running back after she forgot something. A guy with a dozen boxes bungeed to the back of his scooter. A guy in the house putting his bird out to get some sun. An old lady with an eye missing (this is near the DMZ). Another with an arm missing. Things I would not have seen before had I not decided to stand still. I know this sounds like a cliché, but it is true nonetheless. Kinda the photographic equivalent of stopping to smell the roses. The whole thing couldn’t have lasted more than 30 minutes, but it changed how I shoot and how I travel. I no longer travel with a to do list. I wander. I have decided that people are more interesting than museums or cathedrals. Now I just sit in one place for hours and watch the day flow by, shooting the people that pass by, and keeping the background static to bring the people into greater focus. I then composite the shots into what I call Flows.

The effect they have on me should be obvious by now. Shooting Flows forces me to slow down and take in the life of whatever city I am in. It focuses the eye on each person and sharpens my attention to all of the small details that make each person interesting. It allows me to see the things I would not otherwise see. And it allows me to get shots I would not otherwise get. The woman in the wheelchair inspecting her dentures. The guy riding his bike with his seat on fire. The oversized lady straining to squeeze herself out of the back seat of an undersized car.

For me, the effect shooting Flows has on the subjects is equally pleasing. It takes the banal moments of life and elevates them into something more significant. The guy dragging his feet on the way to work may not be that interesting as a photo by itself. But in the context of a Flow, he becomes a bit of an archetype. A part of the story of the life of the city. Part of the flow.

In a world increasingly obsessed with building walls, my hope is that Flows also serve as a reflection of our similarities, and a reminder of the commonality of people and of the flow of life around the world, from Hoi An to Chefchaouen to Lake Titicaca to Hermosa Beach. Walking the dog. Taking the kids to school. Going to work. Buying groceries. Kids skipping. Grandmothers shuffling. Dogs pooping. Hope. Worry. Joy. Love.

I am often asked how many shots and how many hours are required to shoot a Flow. It really depends. On the low extreme, in locations with beautiful backgrounds and exotic people like Hoi An, 30 minutes did the trick. Perhaps this was due to the fact that in 1997 when I shot my first Flow, I was shooting film and 36 shots felt like more than 36 shots feels like today. On average I will spend around half a day and take over a thousand shots to produce a Flow. On the high extreme, I shot the Hermosa Beach Flow obsessively over 18 months and took around 100,000 shots. Because this is my hometown, I guess it did not feel so exotic to me. As a result, I felt I needed to shoot enough to capture normal people doing non-normal things in order for this Flow to be really interesting. And I’m sure the vestiges of my inner obsessive didn’t hurt either.... 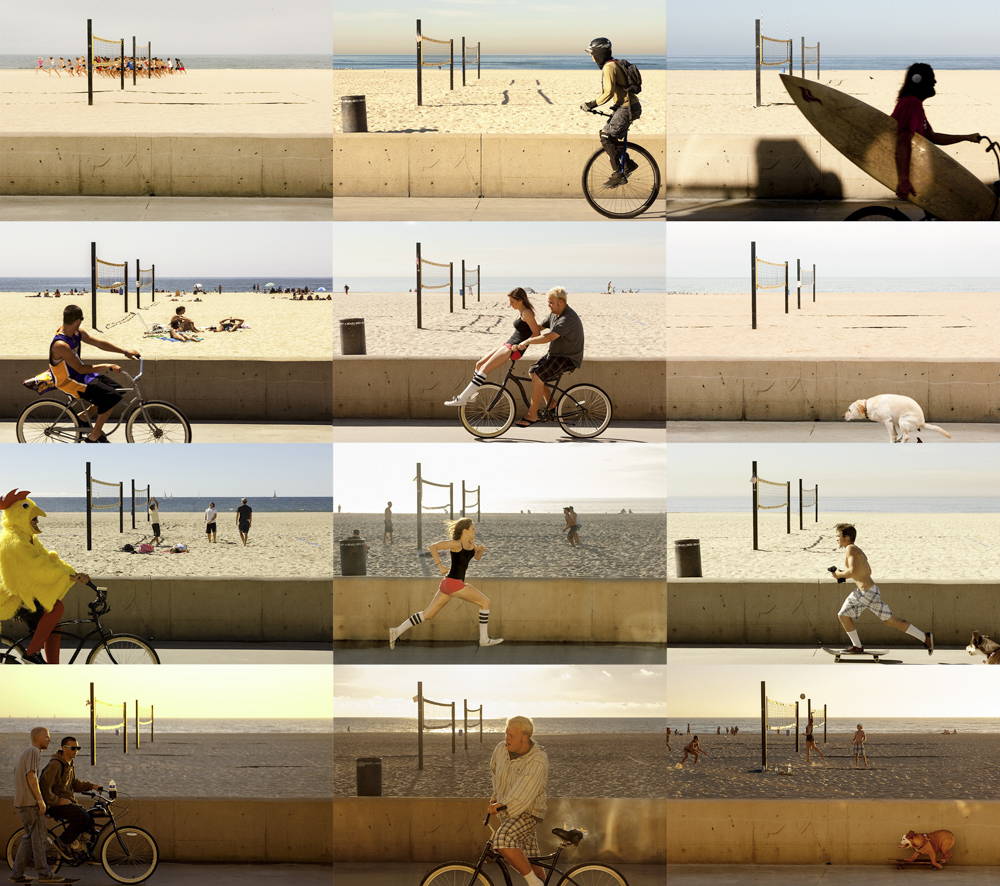 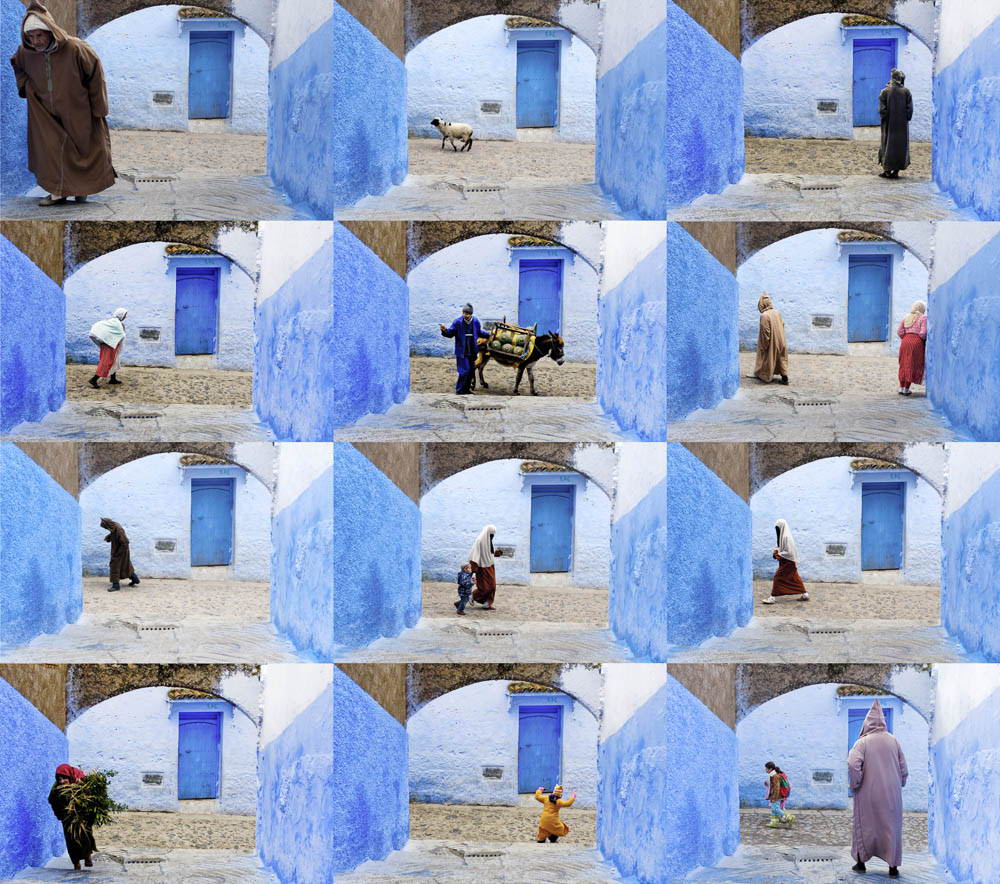 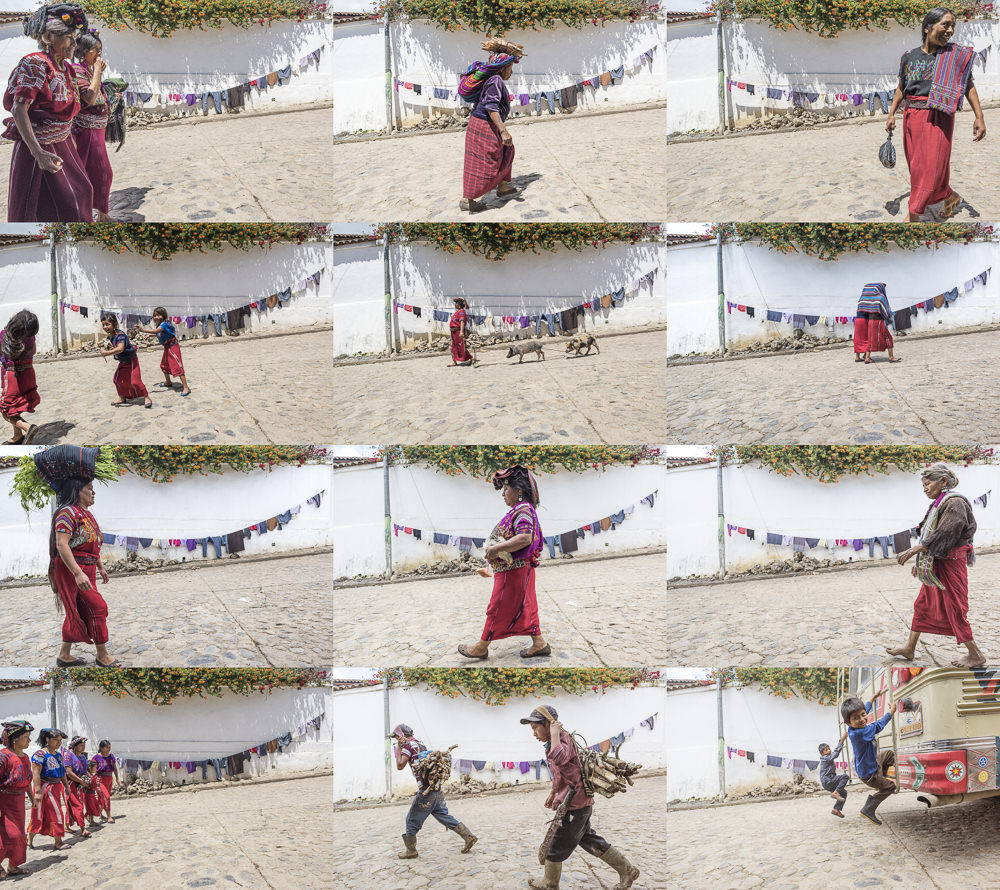 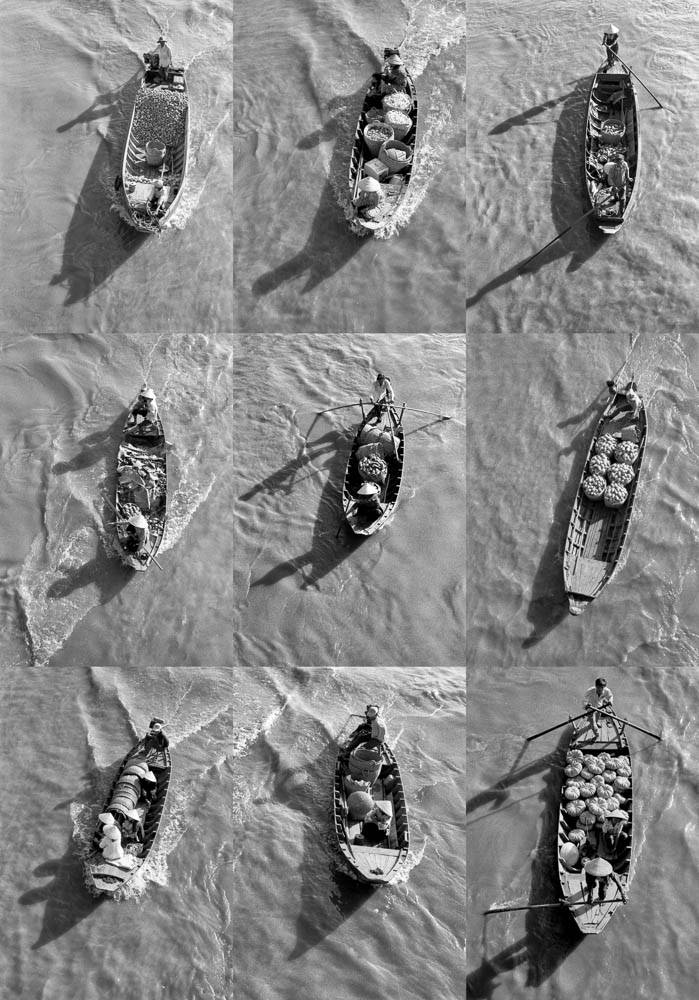